Make them love you, an introduction to building in public

Founders who build in public are building an audience even before they’ve launched their business, and when they do launch, they already have thousands of fans excited to spread the word. 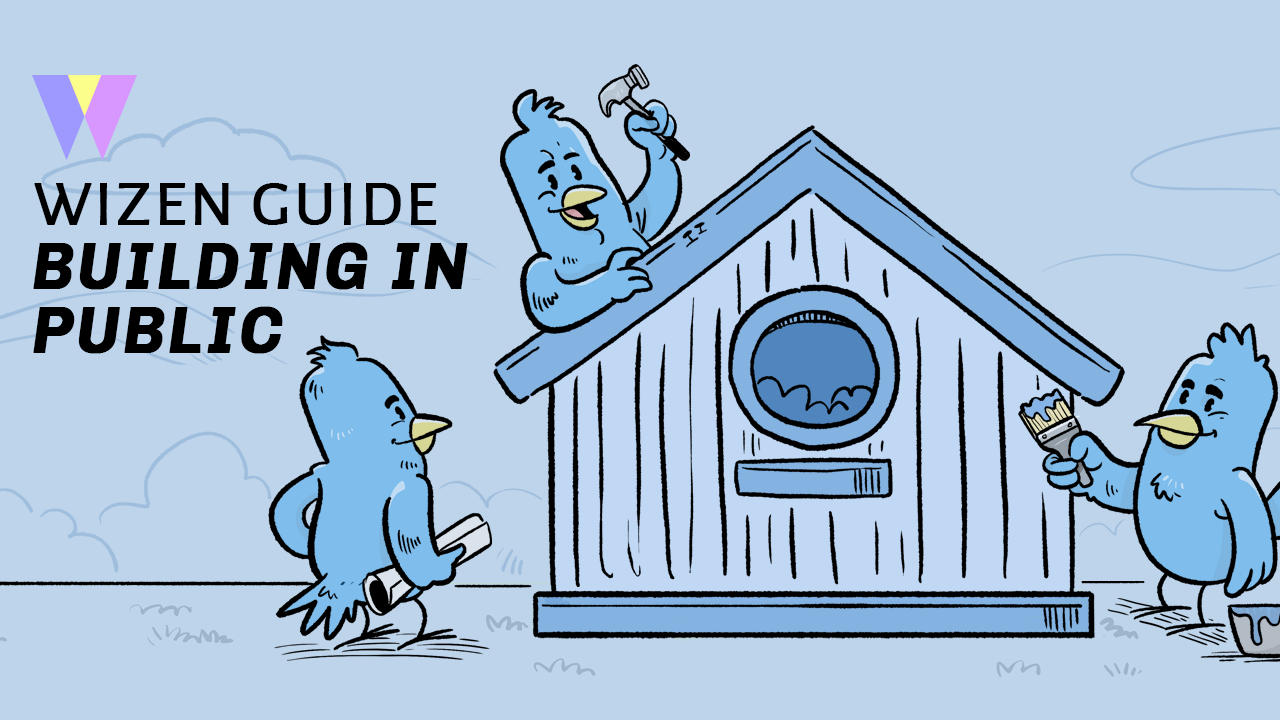 Let’s start with a story.

Rob the builder was the greatest up and coming gizmo maker in the world. He was the smartest inventor and the most brilliant designer his professors at Gizmo Academy had ever seen.
After finishing his certificate in gizmo design, Rob knew it was time to make his mark on the world and got straight to work building the next great thing.
Ten short years later, it was done. The most perfect gizmo ever built. Everyone in the world needed it and it solved every problem such a device could solve.
Rob flung open the door to his workshop shouting Eureka!
The response? Crickets.
After ten years of building, Rob had an amazing product and no-one to show it to. To be frank, no one gave a poo, and no one knew they needed what Rob was selling.
He might have been the best gizmo maker there ever was, but without a marketing plan he was still at step one. Even worse, most people who could use a gizmo already had one that worked pretty well.
This thinly-veiled allegory is a far too common story in the real world.

How can you avoid building something, something great!, that no one pays attention too? How can you make the world take notice?
First of all, don’t wait until after you “launch” to start building an audience.
Launching is a myth. It’s not a one and done, it’s an ongoing process.
One of the best ways to build an audience from your earliest days is by building in public.
Building in public means that a founder or a team is open about the process of building their business with the public — from ideation and building a product — to validating and customer acquisition.

Making the most of your time

Building in public is a way of gaining extra leverage for your time.
You have to do the work to ideate, design, and experiment either way, so you might as well get the most you can out of it.
Founders who build in public are building an audience even before they’ve launched their business, and when they do launch, they already have thousands of fans excited to spread the word.
In this guide we’ll cover some of the most successful examples of businesses built in public and give you the templates behind their most viral efforts so that you can follow in their footsteps.

“But wait!, If I build in public, won’t that give competitors a chance to steal my idea?”.
If your idea requires specialized knowledge, then it will be difficult to copy. If not, then competitors already exist regardless.
Worry less about copycats and more about building your long-term moat.

You need to build a barrier over time that prevents competitors from taking your territory.
If you’re worried about competitors beating you to the punch then you might not have a defensible business model in the first place, or you may be playing in the wrong market.
One of the best moats you can build for your business is a dedicated audience, and building in public is a great way to do just that.

What can you achieve by building in public?

Early market feedback is exceptionally valuable — you can get insights into how your future customers think about their pain points, their problems and your product. As a result of this feedback, you can make better align your product with what your customers want. At this stage, you can also get free advice from experts that will save you hours of work.

Many founders who have chosen solopreneurship use the build in public framework to bounce ideas off their peers. Sometimes you think you have a wonderful idea that no one else cares about. Including peers’ advice early on could save you from investing your time into a dead-end. If you don’t have a business partner, you might instead find advice through founders you connect with on social media.

It’s not for everyone, but some founders get the feeling that they might be better off with another person on board. Maybe you need a marketing expert as a co-founder (if you’re a technical founder yourself). Or maybe you need an extra pair of hands to help with the coding. Building in public is the best way to showcase your product, your skills and potential and to get the attention of other talented founders.

This is the most rewarding and the most obvious intention from the build in public framework. And it works wonders for founders who feel anxious about doing cold email outreach or pitching their product to someone in order to build a partnership. It’s definitely easier than building an online community or even arranging a decent Product Hunt product launch.
Why does it work?

You’ve heard about social media algorithms, right?
Content that gets the most engagement is encouraged.
Twitter, Facebook, Instagram, TikTok — you name it.
If your posts get more replies and likes than someone else’s posts, then yours are displayed to more people with the same interests as those who interact with your content.
The result: more people see your posts.
But let’s think:
What kind of content has more chances for engaging others?
The content where you share your journey and ask for advice?
👉 Or the content where you sound pompous, proclaim to be an expert and only want to issue instructions?
When you share your experiments and process in public, you make it easier for your audience to become invested in your progress and root for you.
Engagement from your true fans boosts your performance in social-media algorithms, drawing even more followers to your brand and creating a virtuous cycle of growth.

What platforms should you use to build in public?

Building in public works best on any social media platform. Ideally you want to build in public in front of the same audience of people who will buy your product.
Building in public on Twitter is a waste of time if your target customer doesn’t hang out there too.
First 👉 figure out where your audience is already hanging out.
Then 👉 figure out how to create content to fit that platform.
Caveat: general personal-brand building
Maybe your customer don’t use the app, but their friends might, and their friends might follow you if you post interesting content.
Of the founders we interviewed when writing this guide, here’s where they chose to build in public (ranked by popularity):

Building in public on Twitter: step by step guides

📢  Kevon Cheung on Build In Public on Twitter: how to start with 3 to 100 followers

Building newsletters to promote your products 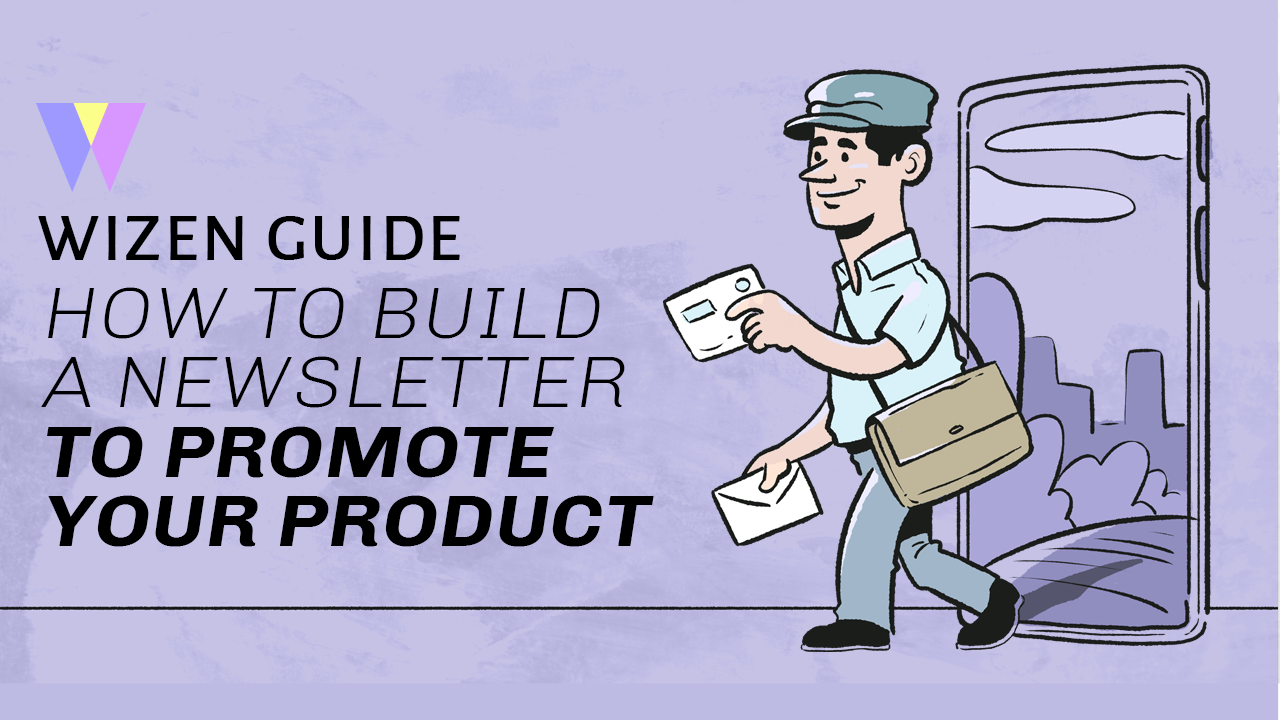 Building newsletters to promote your products

Newsletter marketing will help you reach your customers wherever they are. Your pain as a founder is to locate all those “would-be” customers and to bring your product in front of their eyes.

MarketingEmailCommunity
How to build an online community 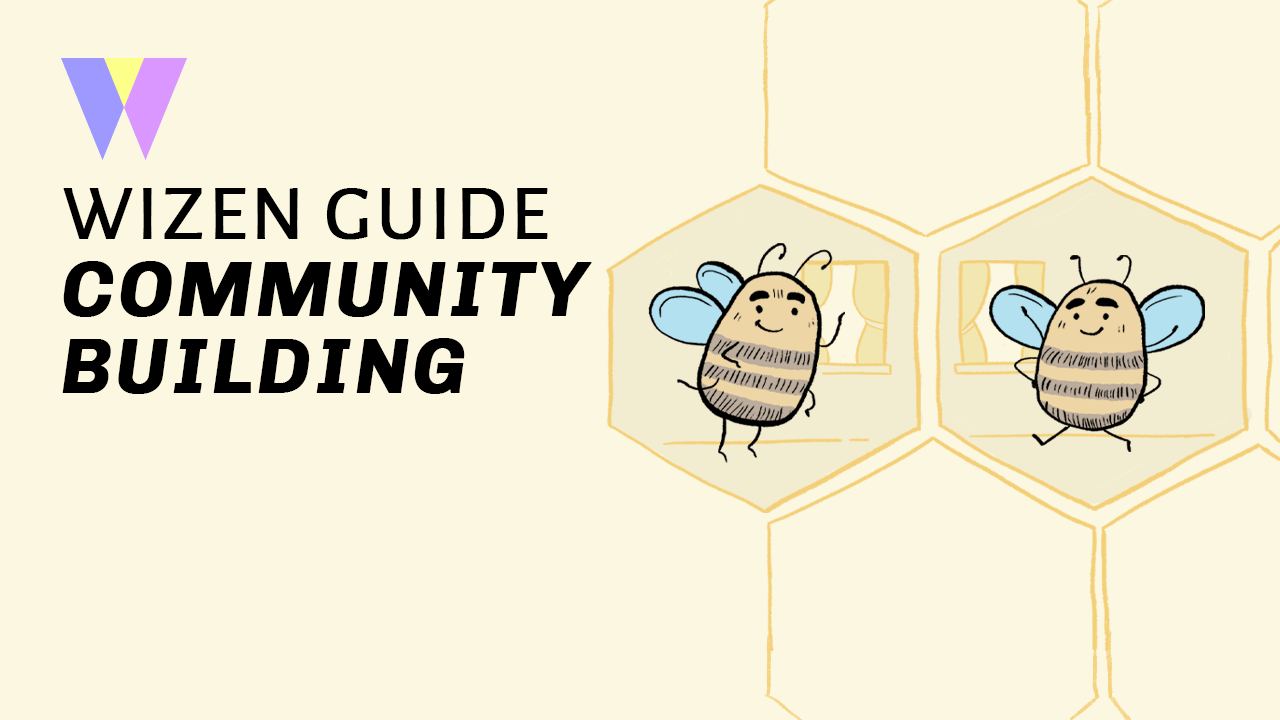 How to build an online community

A community is a party. There are many simultaneous and equally interesting conversations occurring. Members join and stay active in communities because of the value provided by other members of the group.

Like what you’ve read so far in your founder guides? We’ve got more to come

💡
Marketing
💡
Co-founders & Hiring
💡
Product
Have an idea for the next Wizen Guide or interested in contributing in the next founder guides? Give us a shout at [email protected], we’d love to hear from you.

Ana Bibikova - @NotechAna
Ana is an Author, Marketing Strategist and a Mentor in the Founder Institute. Ana has 18y of experience in building businesses, growing them to $4M annual revenue.
Anthony Castrio - @AnthonyCastrio
Anthony is a Software Engineer, Fractional CTO, and the founder of Indie Worldwide, a virtual incubator and social club for bootstrapped founders.